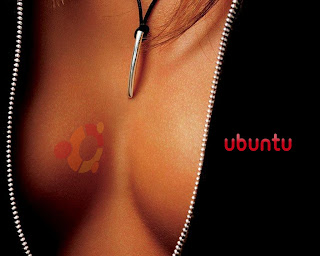 
I like Ubuntu. I dont know why. Maybe because its open source. Maybe cause its African. Who knows? Actually I think it is cause its African. Since when have we gotten anything cool from African since the Lion King, and that doesnt really count cause it was made by Honkie Gringos. I think it would be an uber indie statement to rock a sweet open source African operating system. Maybe they will actually put it on a decent computer instead of a net-tard. And when are they gonna finish that god damned Ubuntu Mobile (Kubuntu)? 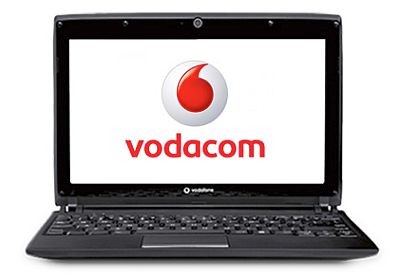 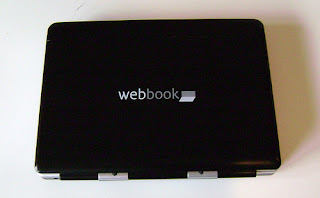 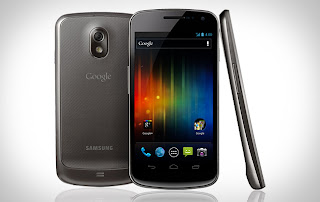 This thing is looking hella sexy. I might just take it out to dinner and try to get my hands on its processor. I would NOT be a gentlemen. Eat this article and enjoy, I dont have much to comment on pure awesomeness, it speaks for itself...
No comments: